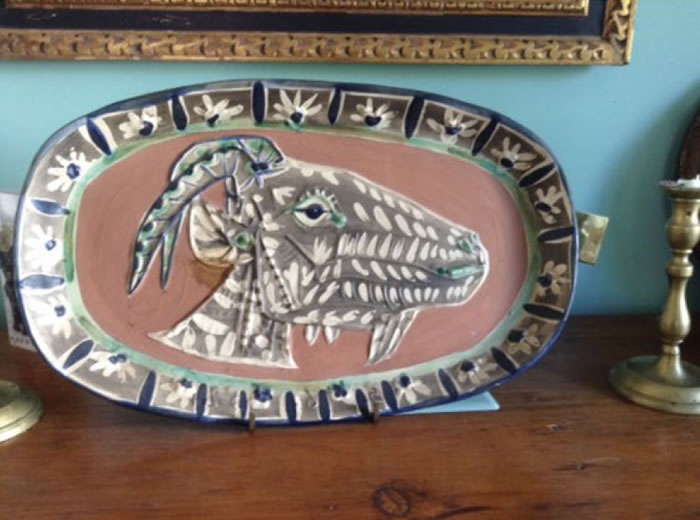 No surprise, Art often out-performs many other investments, including the stock market and real estate. Art is a call to action for people with good taste who love to live with beauty every day of their lives. What recent auction records have reminded us, is that art and money are not mutually exclusive. When we buy a stock that goes up, we are ebullient. When the stock crashes, we have nothing to show for it. Art holds an added tangible reward.

Not every art buyer can afford the $450 Million Leonardo Da Vinci painting, but there known and new artists attracting art buyers every day. A Manhattan collector recently reported finding a painting for $300, that has since been appraised at $375,000.

Not a bad profit.

The point, you ask? When you buy a painting or sculpture you love, and it does not have a meteoric rise in market value, you still have the experience of owning a work of art you recognized and will continue to love. If you follow the art market, searching for old works of art and new talent that may increase in value for years to come, you could find yourself in the forefront of the art investment market.

Worst scenario: You’ve got art to love and enjoy forever. Now that is real value.

Arguably the most celebrated, glamorous artist of his time, Picasso worked at Madouras where he produced this first outstanding original goat head platter which bears the Madoura impression with a flame, Plein Feu, Empreinte Originale de Picasso on the back. Later, in 1952 the artist with Mme Ramie, owner of Madouras, he made a limited edition, each marked with a number and other colors. This ceramic platter was purchased in 1961 from the Royal Marks Gallery, Madison Avenue in New York. 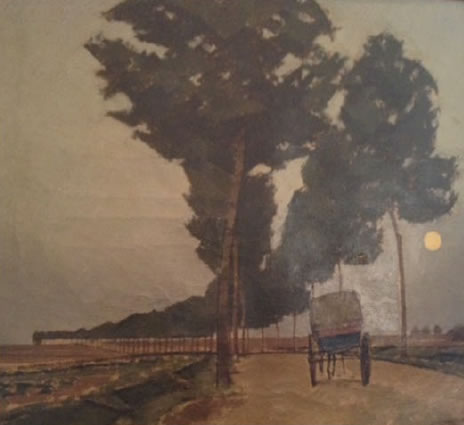 Large oil on canvas was the design preview to de Monvel’s later work which influenced the Art Deco Movement with his stylized portraits of world leaders and society figures. Very rare to discover de Monvel’s work of this period. Private Collection.

Born in Mobile, Alabama in 1896, the son of a fisherman, de Martini moved to New York City where he studied at the Art Students League and The National Academy of Design. The painting is in the original frame and retains its original hand-written paper exhibition label on the back 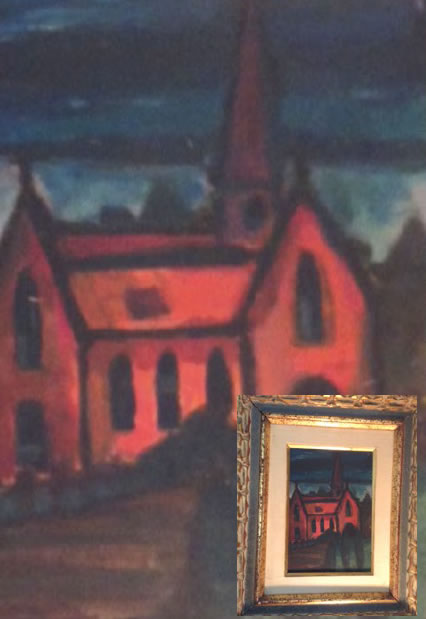 Born May 27, 1871 in Paris France, Rouault, a devout Roman Catholic, embraced religious topics until late in his career. The artist loved this spiritually lit small church in the French countryside. Signed G. Rouault lower right. From a private collection in Manhattan. 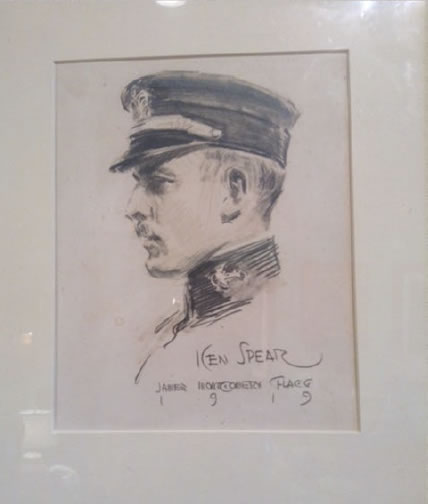 James Montgomery Flagg, Best known for the famous Uncle Sam Wants You. At fourteen years old, Flagg was contributing to Life Magazine, and at fifteen he was on the staff of the The Judge. Flagg studied at the Arts Students League in New York/p 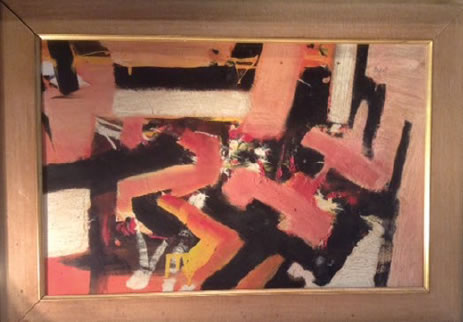 Abstract Oil On Board

Guiseppi Napoli was an influential Mid-Century artist and colleague of Pollack and DeKooning in The New York School of artists. He was born in Italy and lived in Greenwich Village, New York through the 1950s and 1960s. From a collection on Central Park South in New York. 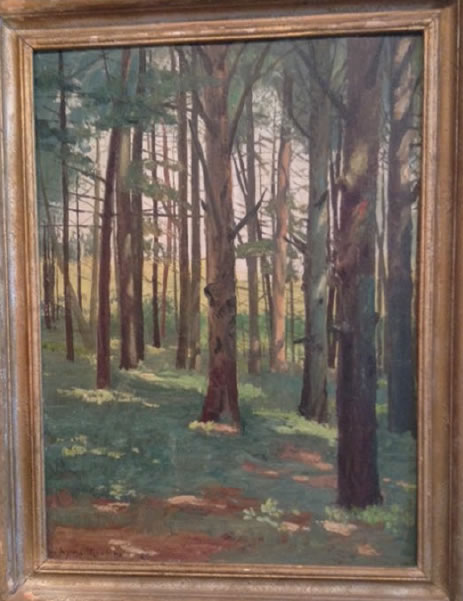 From the collection of H. and H. Sallop, Halifax. A vibrant member of the W PA, Markham, born in Chicago, was married to Theodore Dreiser, Lloyd Wright, David Gaither with whom she lived in Halifax, Vermont where Markham made art and held court until she moved to Haiti where she died in 1967. Markham was the sister of muralist Robert Bushnell and collage artist Dorothy Cole, all three of whom lived and worked in New York City. Private Collection in Vermont.

HAVERSTRAW MARINA HAS IT ALL!

Love on the Lake 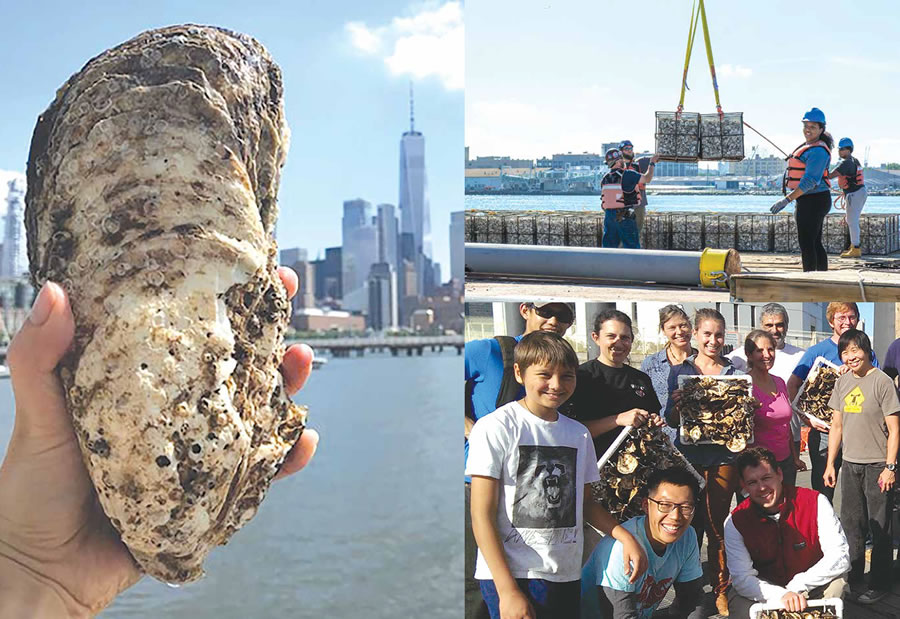 Boating on the Hudson ArticlesNovember 18, 2021 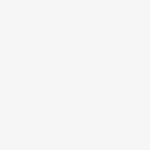 Boating on the Hudson ArticlesNovember 17, 2021

Boating on the Hudson ArticlesNovember 16, 2021

Boating on the Hudson ArticlesNovember 15, 2021

An Opportunity Like This Only Happens Once in a Lifetime

Boating on the Hudson ArticlesNovember 14, 2021

Boating on the Hudson ArticlesNovember 13, 2021

Boating on the Hudson ArticlesNovember 12, 2021

The Incredible Hospitality of the Croton Yacht Club

Boating on the Hudson ArticlesNovember 11, 2021

Boating on the Hudson ArticlesAugust 17, 2021

Boating on the Hudson ArticlesAugust 16, 2021